The English in the EU after Brexit 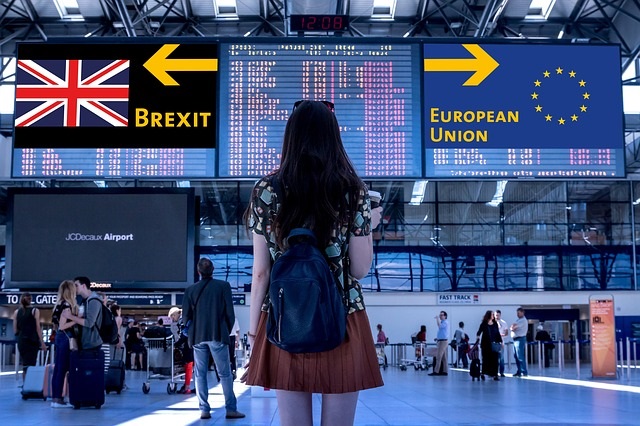 The UK’s baffling decision to leave the European Union, the so-called Brexit, has so many inconceivable ramifications that for a considerable length of time UK and EU citizens will keep discovering new ones, and the outcome of the English language, including the likely rise of “EU English”, is just one of them. The EU’s official […]