How is football played as a sport? How does a biscuit look and taste like? What do you get when you ask for a bill?

The answer? It depends on where you ask these questions.

With 1.12 billion speakers, of which 378 million have it as their first language, English is the most widely spoken language worldwide. It is used as a lingua franca for people to communicate across cultures, especially in the highly connected world today. 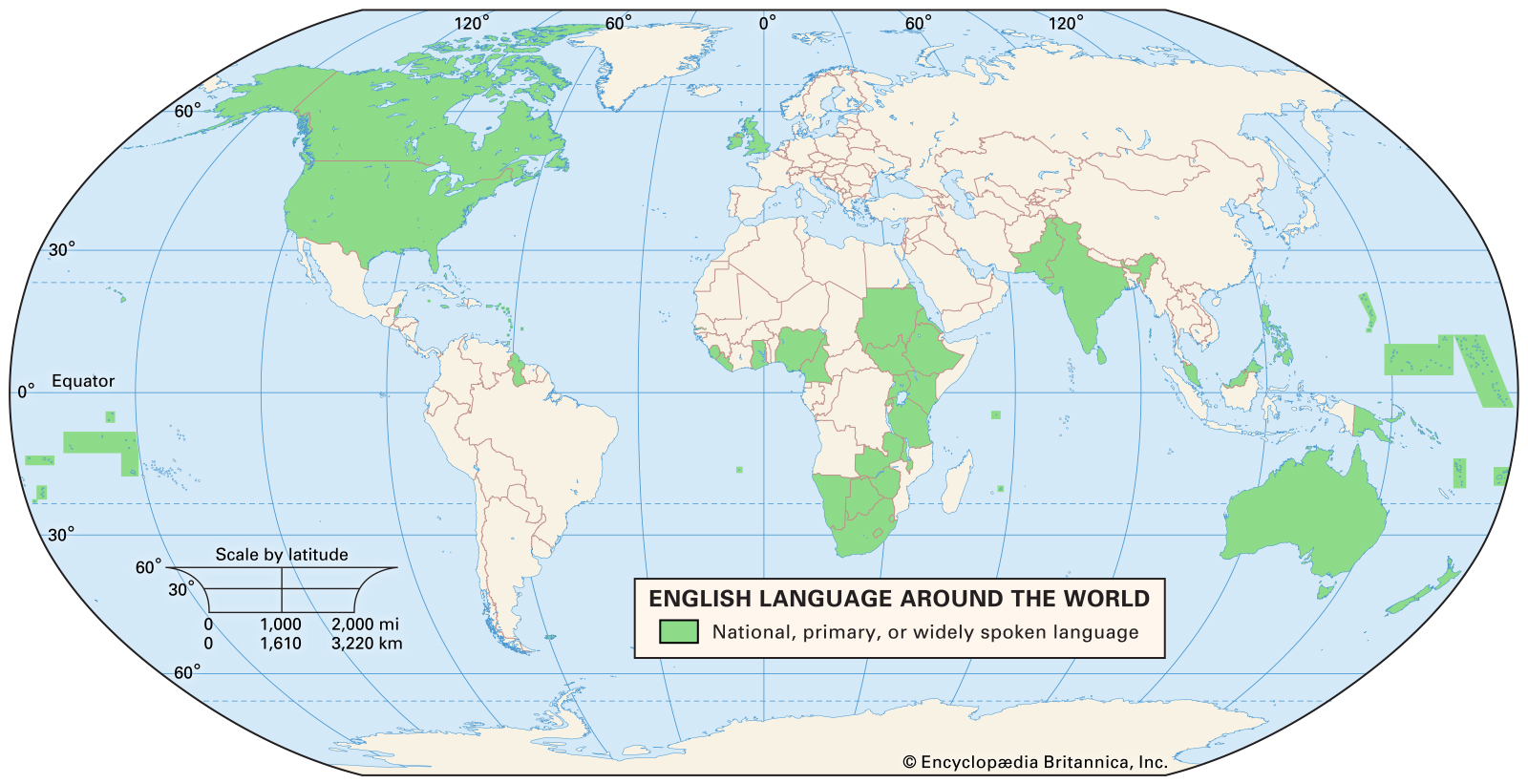 Map showing the use of the English language as a national, primary, or widely spoken language in countries around the world.
Source: Encyclopædia Britannica, Inc.

In view of this, it is not surprising that different varieties of English have arisen. Among the many variants, the two biggest ones are British English and American English. Is one better than the other? Which one should you choose?

Before we go further, let us take a look at the differences between British English (BrE) and American English (AmE).

The spelling differences between BrE and AmE were largely due to the efforts of Noah Webster, the man who wrote the first American dictionary that was published in 1828. Webster did not agree with some of the irregularities of British spelling that made it difficult for American students to learn the language. He also argued that many spelling conventions were unnecessary and unclear, and pushed for the dropping of double letters in past tense verbs and changed the spelling of many words to match their pronunciations.

Let’s look at the main differences as summarised in the table below.

Some words carry different meanings in British and American contexts. Examples of such words are used at the start of this post. Football in BrE is soccer in AmE. A biscuit in BrE is a cookie or a cracker in AmE and a biscuit in AmE is a scone in BrE. A bill in BrE is a check in AmE and a bill in AmE is a dollar note in BrE. For a list of other things that have different names in BrE and AmE, look at the infographic below:

While these differences can possibly give rise to some misunderstandings, the good news is that we can usually guess the meaning of a word through the context of a sentence.

In BrE, we use the present perfect tense for recent actions that affect the present.

In AmE, other than the present perfect tense, the simple past tense is also considered valid.

Despite the differences between BrE and AmE, they do not hamper communications so much to the extent that an AmE speaker cannot understand a BrE speaker and vice versa. There is no right or wrong to the choice of variant, but if you are using English in a professional context—be it teaching or in business writing—you should consider adapting your English to suit your audience.

Related Articles
THE GIRAFFE & THE GECKO