was born to rich landowners in present day Bangladesh during British colonial times. Like most girls of that

era, she was denied a formal education as she was female. But her elder brothers taught her English (and other subjects) secretly at home. She must have made good use of the opportunity. She married young, at 16 and her husband also encouraged her to continue to learn English and to write.

How far did English take her?

Rokeya Sakhawat Hossain wrote The Sultana’s Dream in 1905 after some years of learning English. It is said that her husband was away on a trip and she wrote the short sci-fi story to impress him when he returned. Apparently, he was so taken with the language and ideas that not only could he not put the draft down, he read the entire story standing up! The same year, the story was published in the English language Indian Ladies Magazine in Madras.

Both a prolific writer and a powerful advocator for women’s rights, she also established girls’ schools in Bhagalpur and later, in Calcutta. She sought to alleviate the status of women in her country through education. Her writings in English brought her world, her thoughts and struggles to the attention of a world-wide audience.

Even at twelve, Jack Ma (b. 1964) knew that the only way to spearhead his learning of English in his quintessential Chinese hometown was to be a tour guide – even offering the service for free. Cycling 40 minutes every day through summer rains or winter cold, he offered to take English-speaking tourists around the shores of the scenic West Lake in Hangzhou. At twelve, he knew about sacrifice. 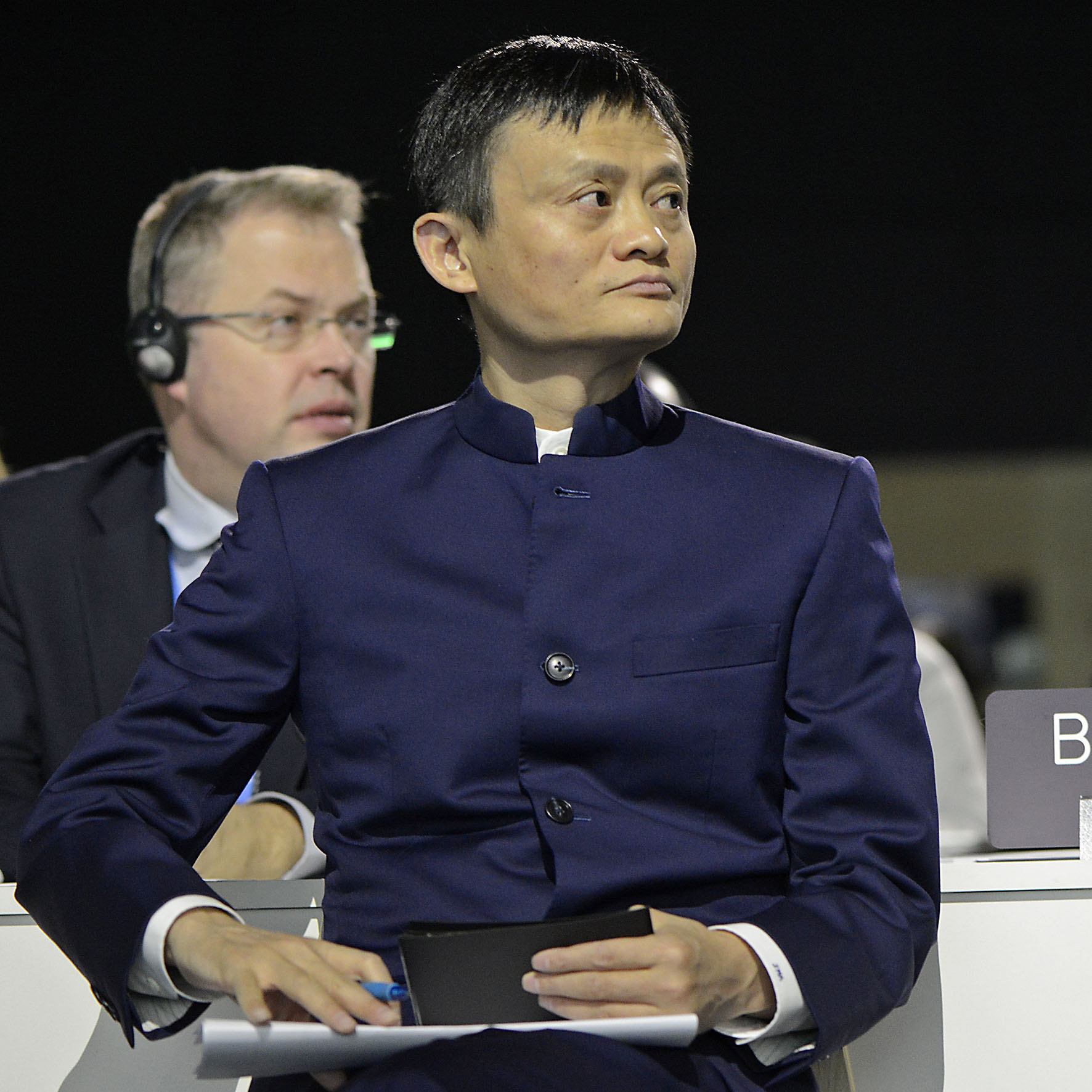 For 9 years, he took notes and learnt words, phrases, then sentences. Some tourists were bemused by the lad while others were suspicious of him.

After all, those years were the post-Mao Zedong era and Western visitors were trickling into China. When he could, he bought a radio so he could listen to English broadcasts.

Jack Ma learnt enough English to be able to major in the subject at a local university and trained to be a teacher. After graduation, he worked as an English lecturer. Later, he set up his own company offering translation services.

Being fluent in both English and Mandarin meant that he was able to work as an interpreter with a trade delegation sent to the United States. There, he was introduced to the Internet and its possibilities. Going home to China, he explored ways to use the Web to develop business. Today, he is the founder and chairman of the multibillion-dollar Alibaba Group of internet-based businesses. He is also a motivational speaker both in English and Mandarin on both sides of the Pacific.

At 19, Arnold Schwarzenegger (b. 1947)’s claim to fame was the Mr Junior Europe title plus a handful of European bodybuilding titles. 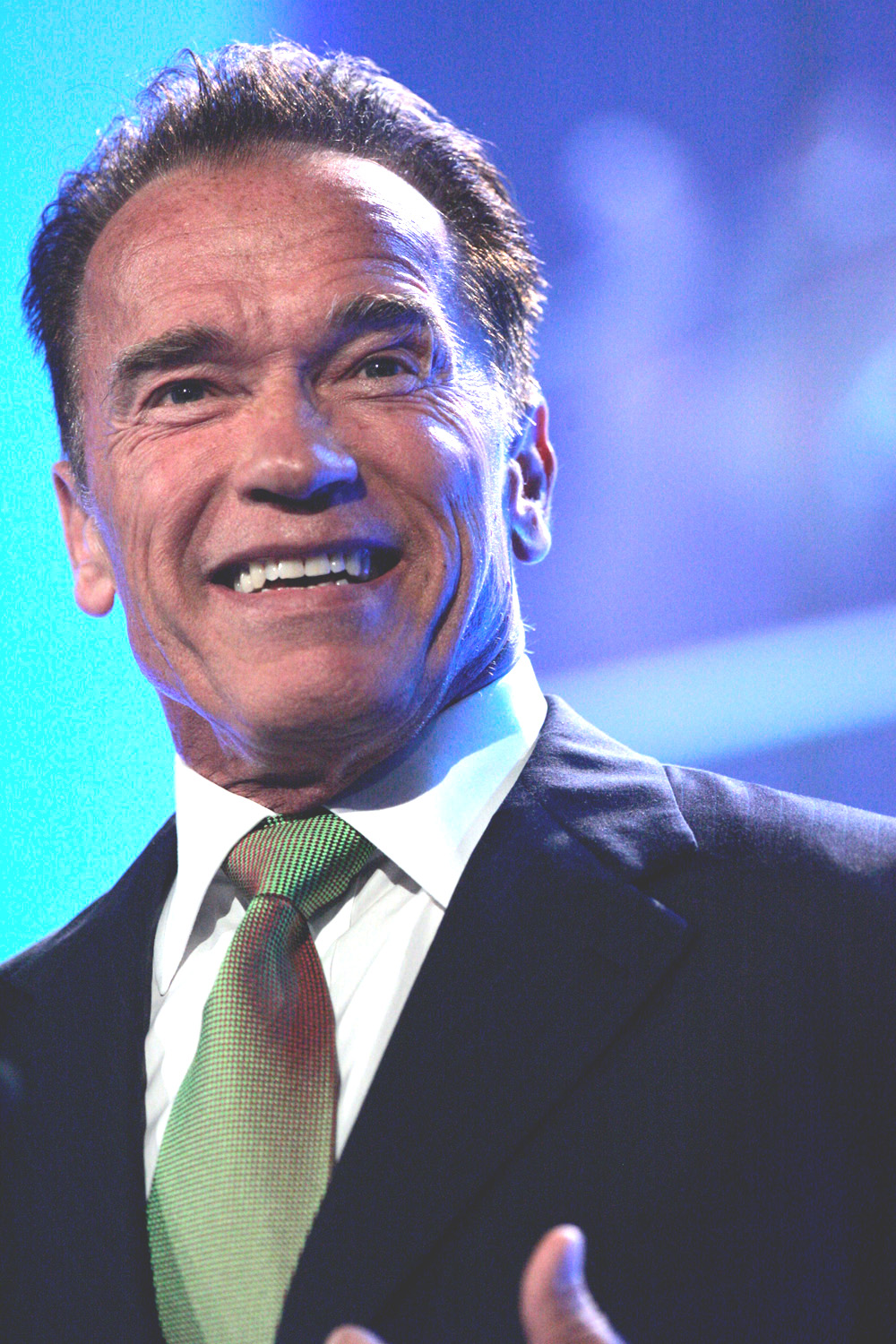 Impressed by his steely determination and skills, one of the contest judges invited the teenager who spoke no English to live with him and his family in London.

When he left London for the U.S.A. at 21, Schwarzenegger’s English was hardly fluent. His dream was to act in the movies. At 23, he starred in Hercules in New York but his English was difficult to understand so his lines were dubbed. He continued to take lessons and worked as a fitness trainer so he would have opportunity to interact with clients in English. He wrote articles and short essays.

Schwarzenegger’s first movie featuring his own voice was Pumping Iron, when he was 30 – after more than a decade of daily English study and practice.

In an essay, Arnold Schwarzenegger stated, “to make it in business and Hollywood, I knew I had to take English lessons, speech lessons, accent-removal lessons – anything to improve my chance of success.” (Arnold Schwarzenegger Recalls Lessons From 25 Years as a U.S. Citizen – Learn English, Participate in Politics, and Give Back, USNews, 2008). He admitted in his book, Total Recall, “I couldn’t believe how difficult learning a new language could be. Pronunciations were especially dangerous.”

Besides acting in more than 25 English movies, Schwarzenegger was elected and served two terms (2003 – 2011) as Governor of California. He continues to write articles for sporting magazines and books and is a highly sought-after speaker at various institutions.

All of these personalities had a deep desire to learn the English language. They saw it as an important tool for whatever they wished to do. They were focused, driven even, in their quest to improve. It was a sheer and conscious effort to memorise, use and expand their vocabulary in speaking, reading, listening and writing. They struggled with grammar, punctuation – and countless embarrassing moments.

They made use of every opening that came their way. Where opportunities do not exist, they created their own.

How far would you go?

Related Articles
Why Study English
English Editing And Proofreading Service in Singapore And Asia
Covid-19 And English: Can A Pandemic Impact A Language